Data over the last month has generally surprised to the upside, with both inflation and the GDP reporting stronger than expected outcomes. The labour market indicators remain buoyant, and the WPI highlighted that private sector wage momentum is now picking up amid labour shortages in some sectors and generally strong demand across the board. With public sector wage freezes also being unwound along with the usual increases in award/award-linked wages, a further acceleration in wages growth is likely to materialise moving through 2022. This in turn will feed through to core inflation (although the acceleration is likely to be modest, given the lags between strengthening labour demand, wages and final output prices). At the same time, headline inflation is likely to moderate, as momentum in global fuel prices (and other commodities/materials) ease and the supply/logistics chain disruptions abate.

Building on the stronger print for GDP, the high frequency data suggests that household spending in the lockdown states has rebounded rapidly. Business investment expectations remain robust, which suggest that domestic private sector demand should be able to drive growth momentum into 2022, even as the contribution to growth from the public sector wanes. It is also worth noting that while public spending will contribute less to momentum in 2022, it will remain at historically high levels due to the ongoing infrastructure investment programs, continued rollout of the vaccine program and other COVID-related expenditure, and the increase in spending on aged car, child care, mental health services and other initiatives announced in the FY22 budget.

The re-opening of the border to international students and migrant workers will boost both demand and supply in the economy. Within the labour market the re-entry of these workers will relieve some of the most acute labour shortages, particularly in the hospitality, agriculture/food processing and IT sectors. But the return of migrants is likely to be patchy, given the strength of demand for labour globally and the need to re-establish dormant networks within the community. As such, this channel is not likely to materially weigh on the positive momentum in wages.

A key pillar of the economic recovery has been the successful rollout of the vaccine across Australia. But the emergence of the Omicron variant has highlighted that the pandemic is far from over (indeed, it will remain a significant risk until a high proportion of the global population has been vaccinated). The variant poses a significant downside risk to the outlook, particularly to the travel/tourism sectors. We do not yet know the transmissibility or severity of the disease, or whether the current vaccines will remain highly efficacious. In a worst case scenario the authorities could be forced to reintroduce significant social distancing restrictions to control the spread while modified vaccines are developed and administered. In this case it would be appropriate for monetary settings to remain accommodating for longer than currently expected, to support the economy. 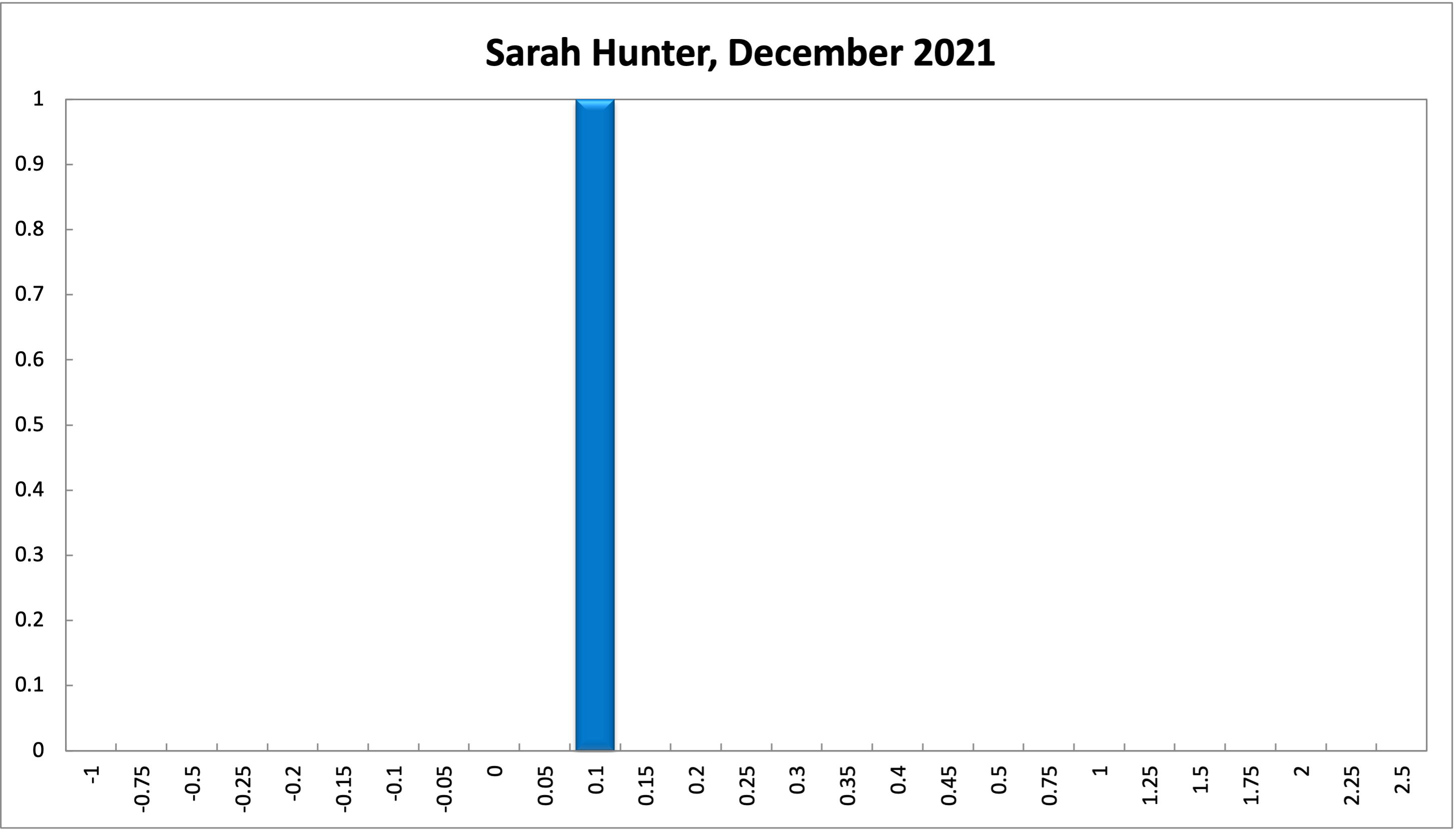 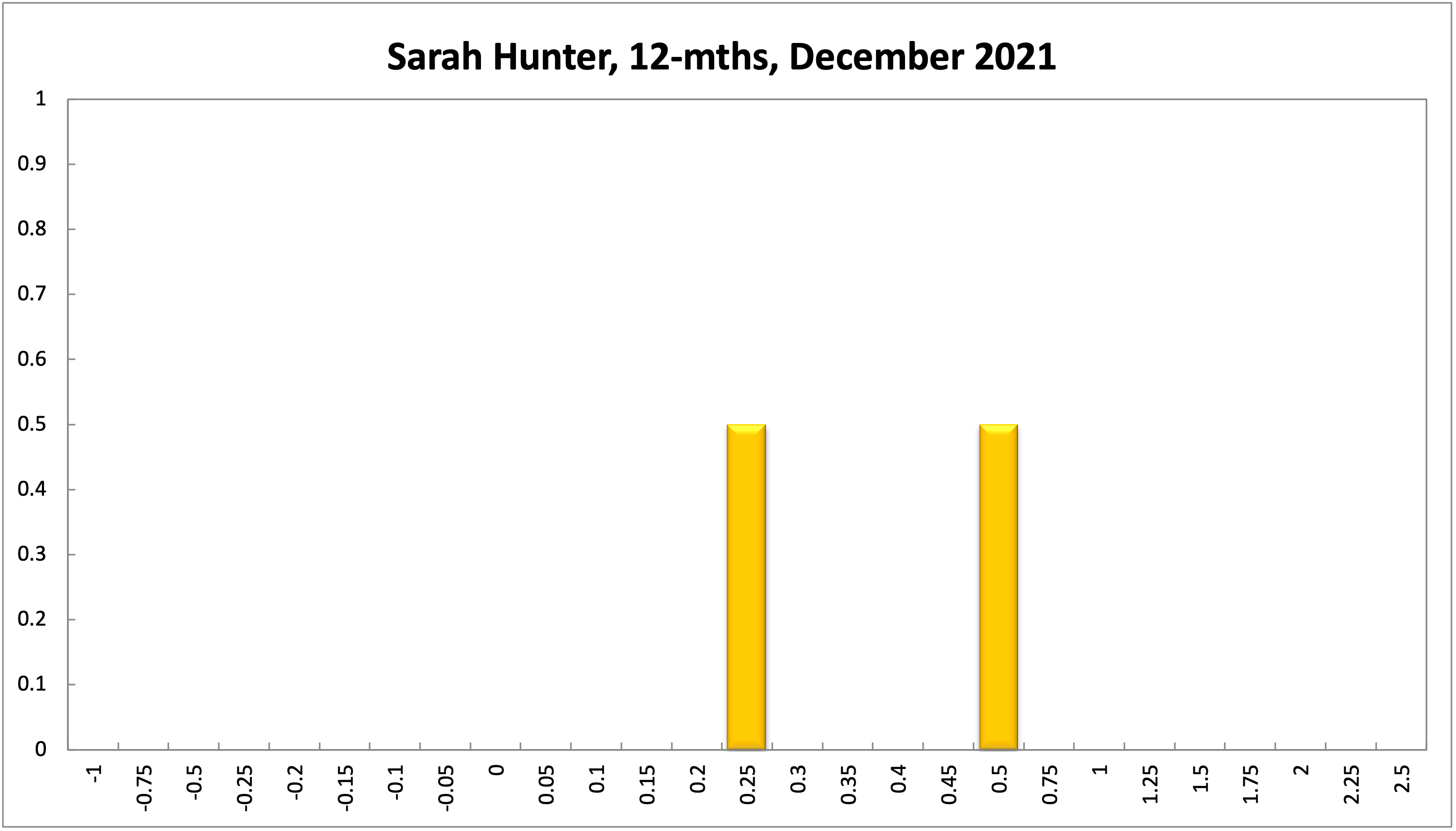 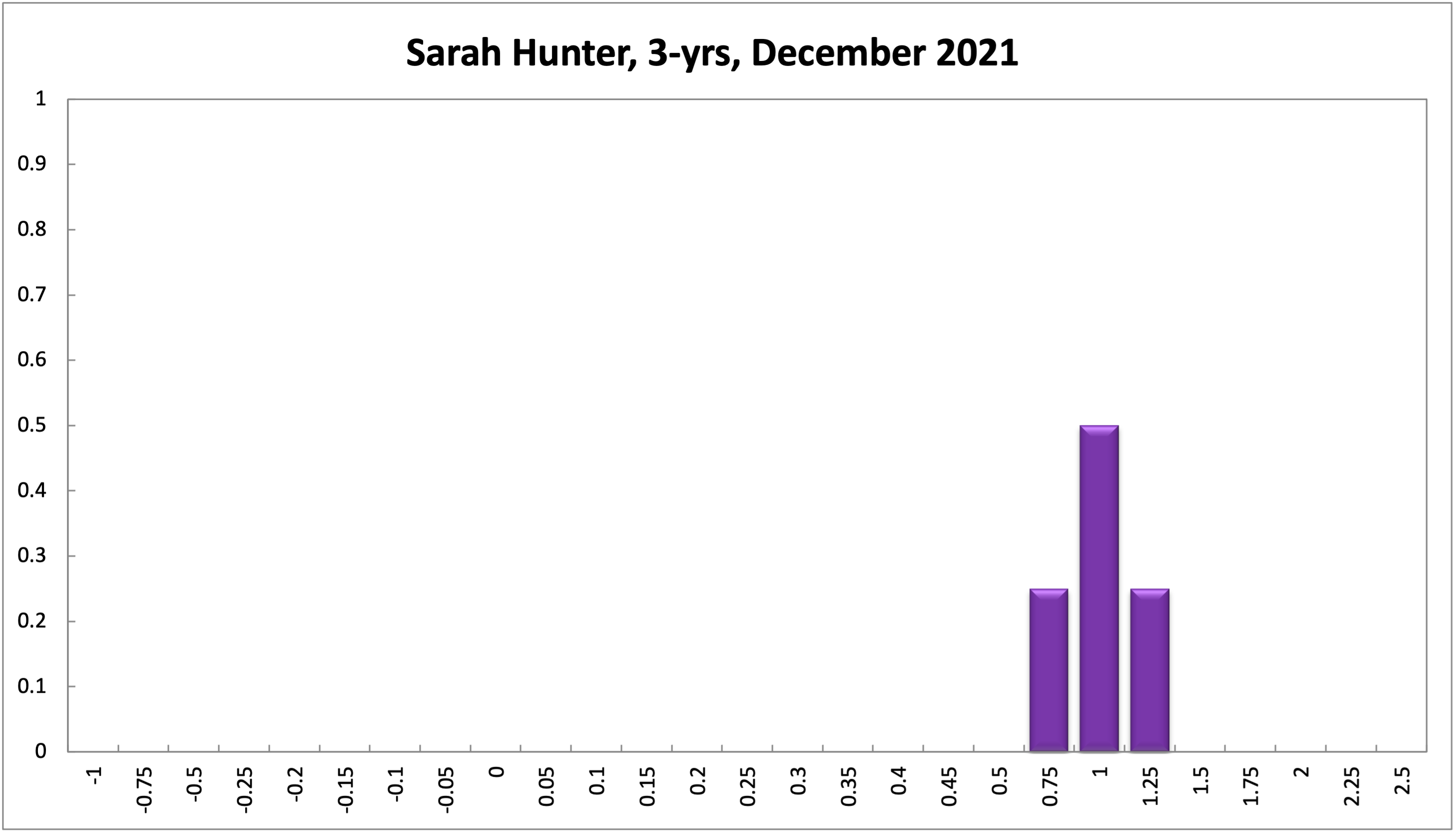