The recovery in the labour market continues to be strong, and the forward looking indicators for employment remain very healthy, suggesting that the current policy stimulus measures (fiscal and monetary) have been very effective at driving the recovery. Given this, an expansion of the monetary supports is not warranted at this time.

There are still hurdles for the economy to jump though. The end of JobKeeper will naturally lead to some people being made redundant. The key question will be whether these people are able to transition into the sectors/regions where there are job vacancies. The fact that job vacancies have risen in recent months but the number of people unemployed remains elevated compared to pre-COVID (notwithstanding a sharp fall in February) suggests that for some workers at least this transition isn’t seamless. Given this, it will likely be some time before full employment is reached.

Furthermore, although it is recovering domestic demand is still relatively subdued. Household spending on services has not fully recovered, and business investment intentions (particularly with respect to building construction) are still depressed.

It would be premature to remove monetary supports from the economy right now, and non-traditional policies (such as QE and the 3 year government bond yield target) should be unwound first. As such, I would not change the cash rate over the next 12 months. Beyond this, the better than anticipated recent data potentially warrants bringing forward the first rate rise if the upside outcomes are maintained. But there is still considerable uncertainty about how the recovery will play out from here, what the Federal government will do to the fiscal policy stance and when some certainty about domestic and international restrictions can be removed. 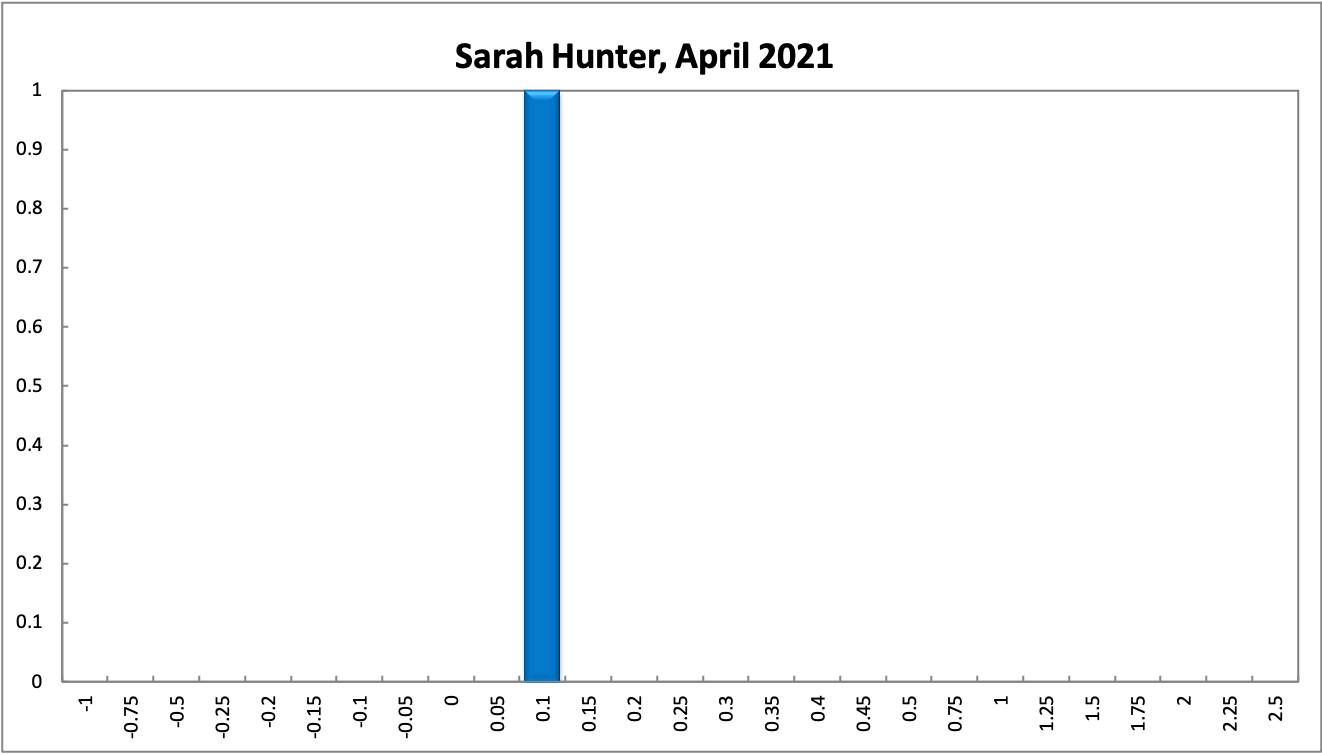 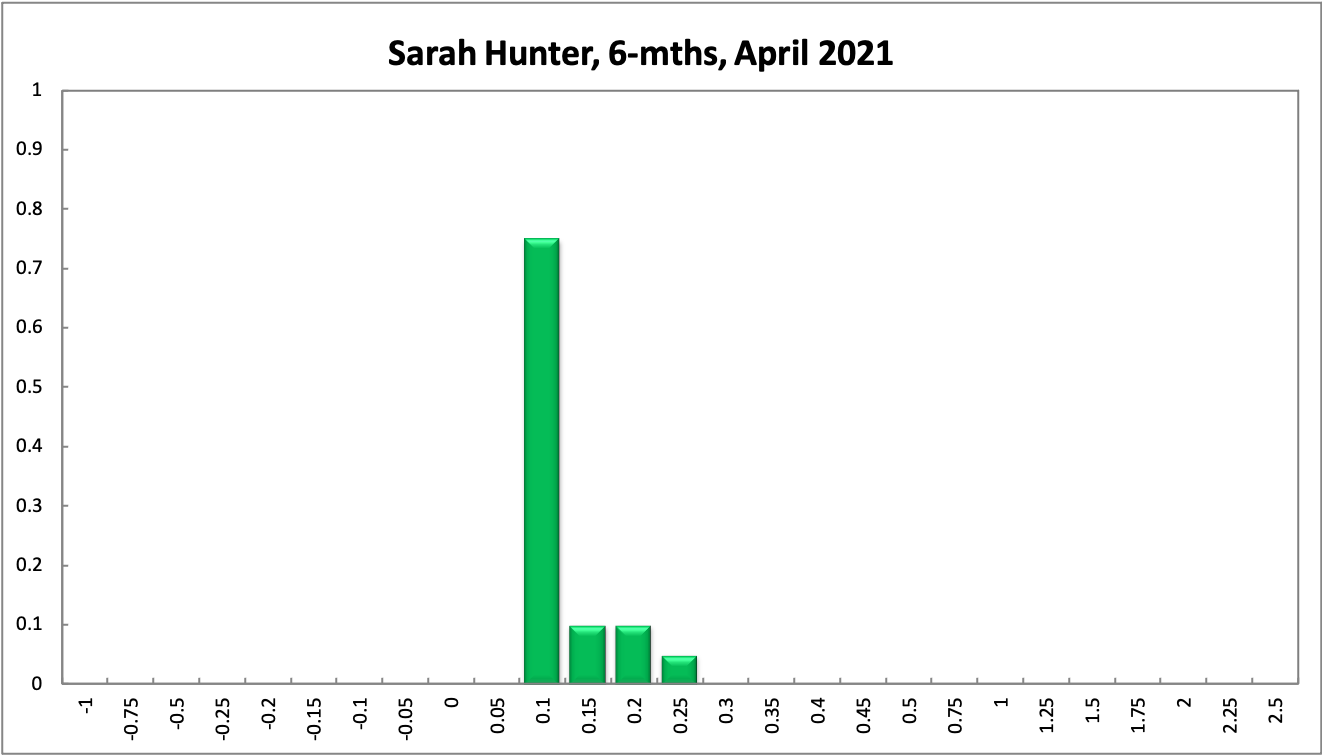