The consensus of the Shadow Board is that the Reserve Bank of Australia should leave interest rates unchanged from April at 3.00%.

Recent domestic data suggest that aggregate demand could be weaker than previously thought. Some of the nine members of the Shadow Board see evidence for lower rates now, and in the future.

Others feel thata gradual tightening to a more neutral policy stance, following the recent period of monetary accommodation, remains the prudent path for Australia. Nevertheless, support for holding rates this month remains strong at about 60%; the Reserve Bank of Australia should bide their time,and wait for stronger evidence. 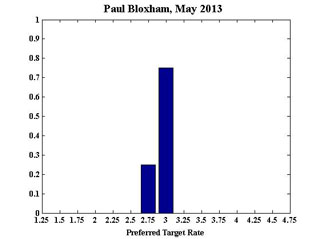 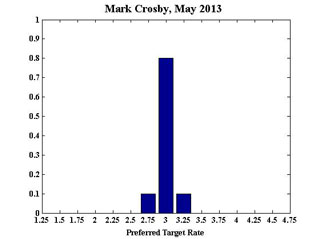 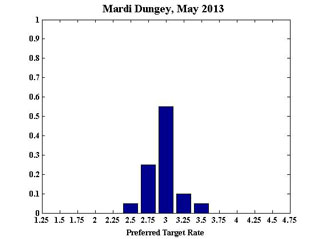 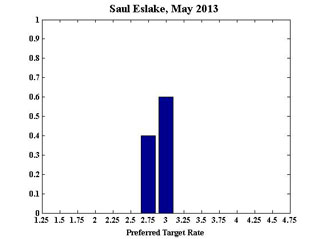 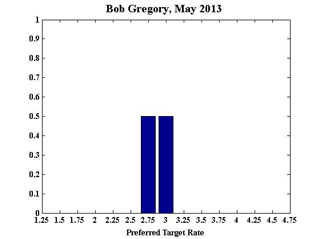 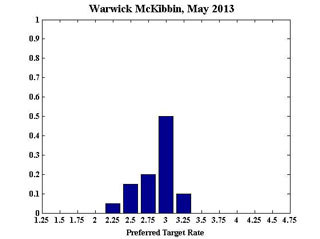 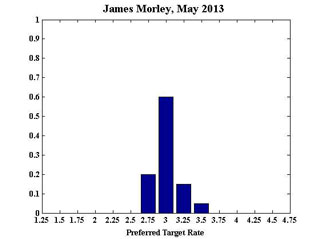 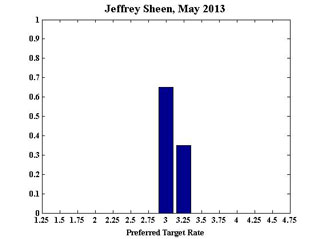 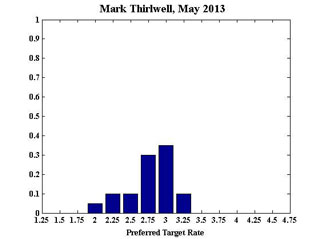