The nine members of the Shadow Board support holding interest rates at 3.00 percent (the RBA's cash rate in February). The probability that rates should rise in the next six months remains at around 1/3, approximately matched by the risk that rates should be lower. Although no Shadow Board members consider rates will need to drop by more than 75 basis points at that horizon, some see a risk that rates will need to rise by up to 150 basis points. 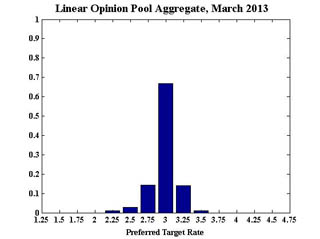 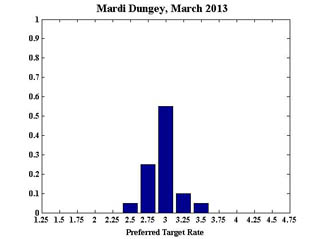 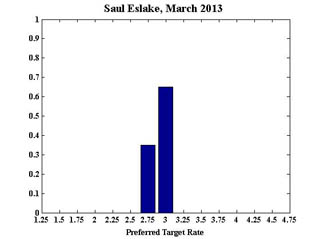 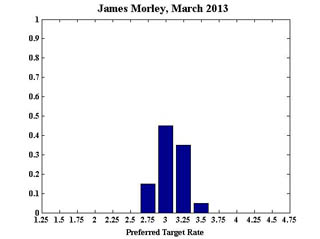 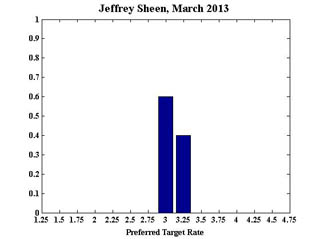