Support for keeping rates on hold in July, from the CAMA shadow board.

The RBA should most likely keep the official cash rate at 3.5 percent according to CAMA's shadow board, which gives its views ahead of the decision by central bank's actual board. The shadow board is made up of influential economists from the private sector and academia. They were asked to rank their preferred outcomes for the cash rate. Keeping the interest rate unchanged at 3.5 percent received a 65 percent weighting, well above the next most popular, an increase to 3.75 percent, with a 19 percent weighting.

Support for a cut in the cash rate of 25 basis points or more received a 16 percent weighting. Professors Warwick McKibbin and Jeffrey Sheen were the strongest proponents of higher rates this month, with both indicating a most preferred outcome of 3.75 percent. In the longer term, the CAMA shadow board sees the risks to rates as equally balanced. The probability that rates should be higher in 12 months is approximately equal to the probability that rates should be lower. 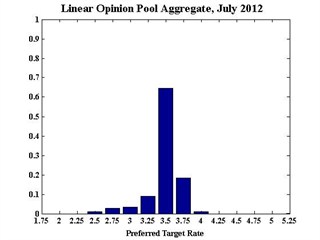 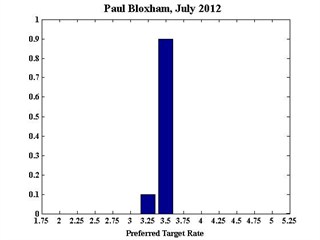 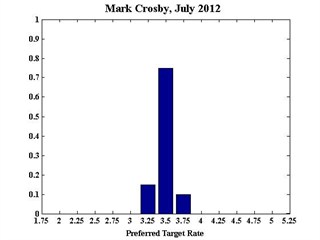 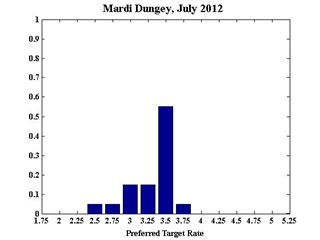 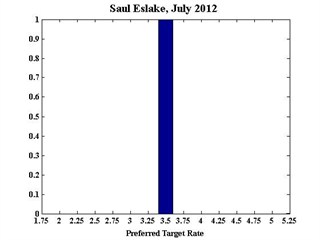 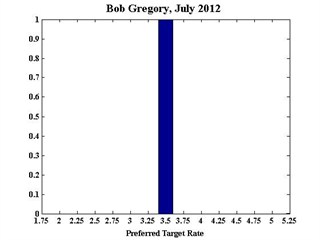 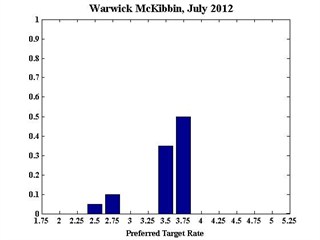 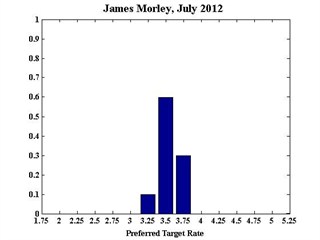 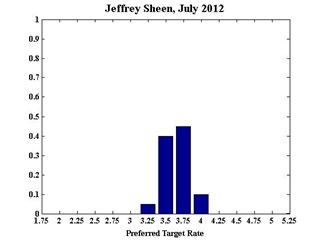 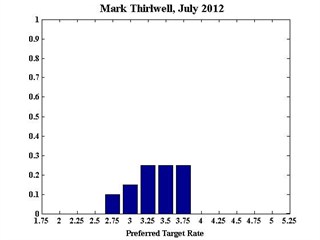