Economic Outlook Slightly Weaker in the Near Term

The outlook for the global economy continues to look uncertain; it appears as though only the US economy has potential to surprise on the upside. The domestic economy is showing minor signs of weakness, with the unemployment rate edging up and CPI inflation currently well contained.

The Australian dollar has continued to depreciate, raising concerns that in the medium term this will put upward pressure on inflation due to higher import prices. However, in the near term the stimulus from the lower dollar and the historically low cash rate has yet to be fully transmitted to the real economy.

The consensus of the nine shadow board members for keeping the cash rate unchanged at 2.75 percent has dropped from nearly 70% in July to 47% in August. Members are nearly 40% confident that a reduction of the cash rate by 25 basis points is the most appropriate policy. 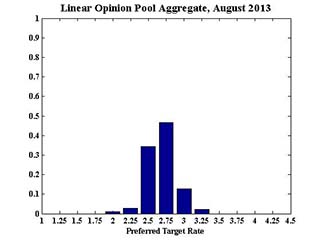 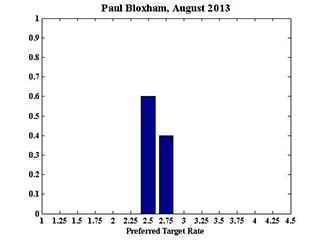 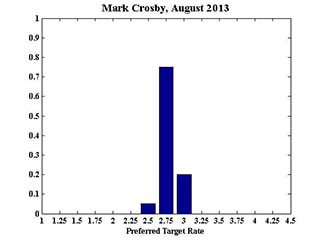 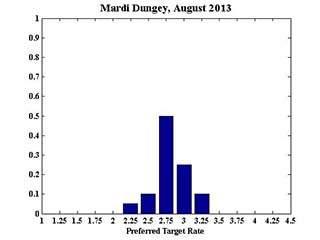 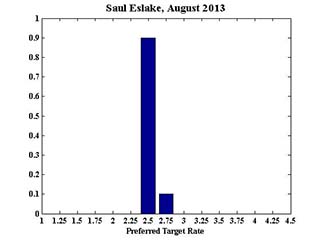 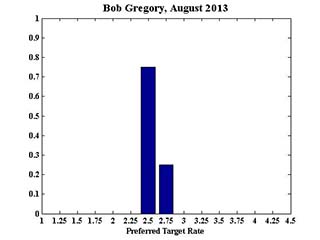 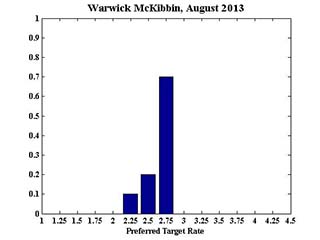 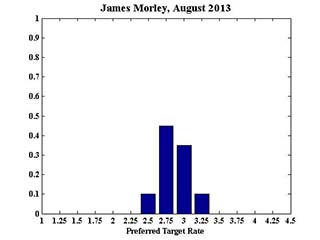 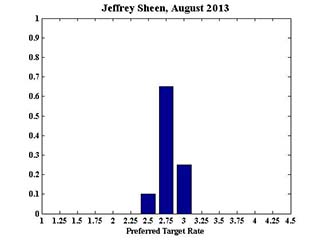 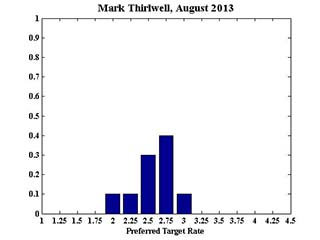