Cash rate should stay on hold for at least another year

The lockdown in Victoria serves as a potent reminder that Covid-19 can affect the domestic economy unexpectedly at any time, at least until a large proportion of the Australian population is vaccinated. The recent economic recovery has been gathering pace, leading to favourable outcomes in the labour market in particular. Nonetheless, there remains significant slack in the economy, and CPI inflation equals a mere 1.1% (year-on-year, Q1 of 2021), well below the RBA’s official target band of 2-3%. The RBA Shadow Board is convinced that the cash rate should remain at the historically low rate of 0.1% for at least another year. It confidently expects that the cash rate will need to be higher than its current level in three years from now.

The most recent readings of the Australian labour market surprised analysts yet again. The official ABS unemployment rate dropped from 5.6% in March to 5.5% in April. However, total employment unexpectedly declined by just over 30,000, while the labour force participation rate also dropped, from 66.3% to 66%. Encouragingly, the youth unemployment rate fell by another full percentage point, for the third consecutive month, to 10.6%. The labour market will have to tighten considerably more before there is any major upward pressure on wages.

The Aussie dollar moved little in May, oscillating mostly within the 77-78 US¢ range. Yields on Australian 10-year government bonds dropped a little, to just above 1.6%. The shapes of the yield curves barely shifted: the yield curve in short-term maturities (2-year versus 1-year) remains flat, as desired by the Reserve Bank of Australia; in mid-term versus short-term maturities (5-year versus 2-year) and in higher-term maturities (10-year versus 2-year) the yield curves continue to display normal convexity. The spread between the 10-year rate and the 2-year rate narrowed slightly, to 157 basis points. The Australian stock market continued its sustained ascent, posting a new all-time high at the end of the month: the S&P/ASX 200 stock index closed on 28 May just shy of 7,200.

The new federal budget reflects the overall strength of the Australian economy, pouring an additional $104 billion into Treasury’s coffers between now and 2024-25, relative to the official forecasts released six months ago. This means that, after taking all new spending into account, the underlying deficit is projected to equal $161 billion in 2020-21, $37 billion less than assumed in last December’s Mid-Year Economic and Fiscal Outlook. However, further fiscal and monetary stimulus is needed for the foreseeable future and so large budget deficits and low interest rates are likely to persist for years.

By international comparison, the vaccine rollout in Australia is painfully slow. This is economically inefficient as widespread immunity is a prerequisite for an economy without lockdowns and without closed international borders. Prime Minister Scott Morrison’s announcement that the government is unlikely to start re-opening borders before mid-2022 is a worrying sign of costly insularity.

Globally, economic fortunes ride heavily on vaccination rates. The US and Europe, due to their vigorous vaccination campaigns, coupled with more favourable seasonal conditions, are likely to rebound strongly. S&P Global revised its growth forecast for 2021 for the US from 4.2% to 6.5%, and the European Commission revised its growth forecast for the euro area economy up to 4.3%. The economies of other parts of the world – India, Latin America and parts of Africa – will continue to struggle until the pandemic is contained.

Australian consumer confidence remains high but retreated somewhat from the previous months high, as seen in the drop of the Melbourne Institute and Westpac Bank Consumer Sentiment Index from 119 to 113. Retail sales (month-on-month) expanded by 1.1% in April. NAB’s index of business confidence jumped from 17 to 26 in April. Other business indicators also point up: the manufacturing and services PMIs increased from 59.9 to 61.7 and from 58.7 to 61 in April, respectively. Importantly, and encouragingly, capacity utilisation increased for the eighth successive month, jumping nearly 3 percentage points in April, to 85.26%, the highest it has been in 25 years. House prices across Australia experienced another month of growth, averaging 1.8% month-on-month for the country’s five largest capital cities. The AI Group/HIA Australian Performance of Construction Index declined 2.7 points to 59.1 from a record high in the previous month. 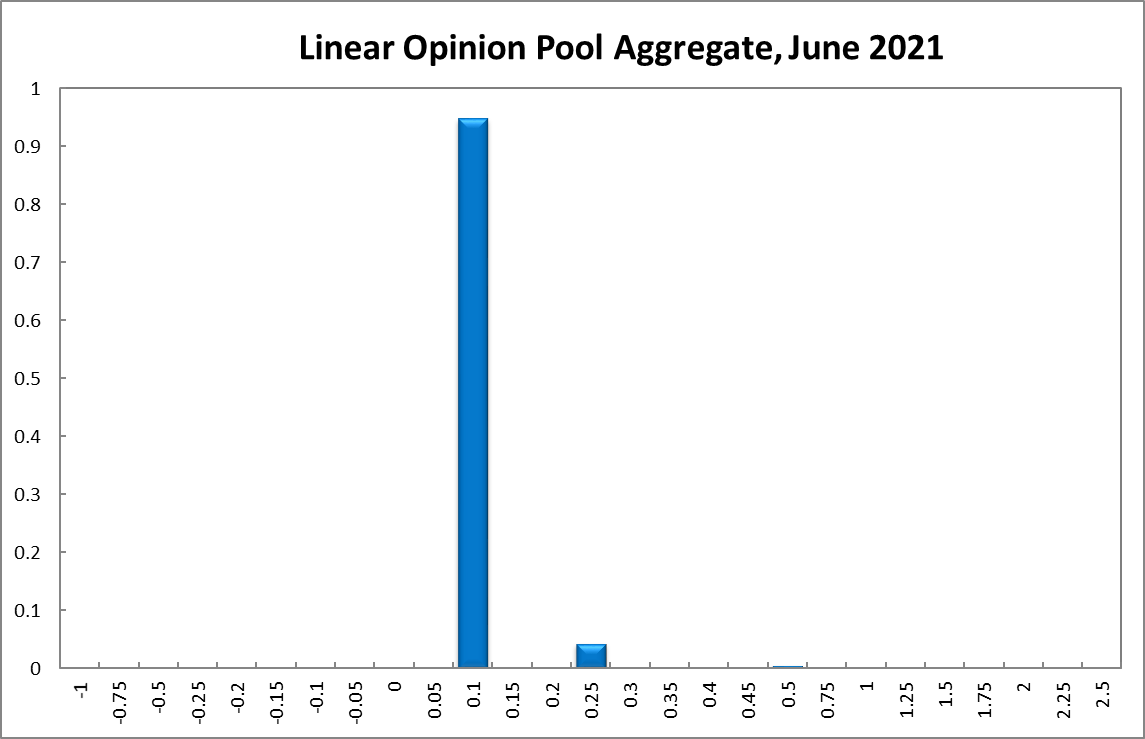 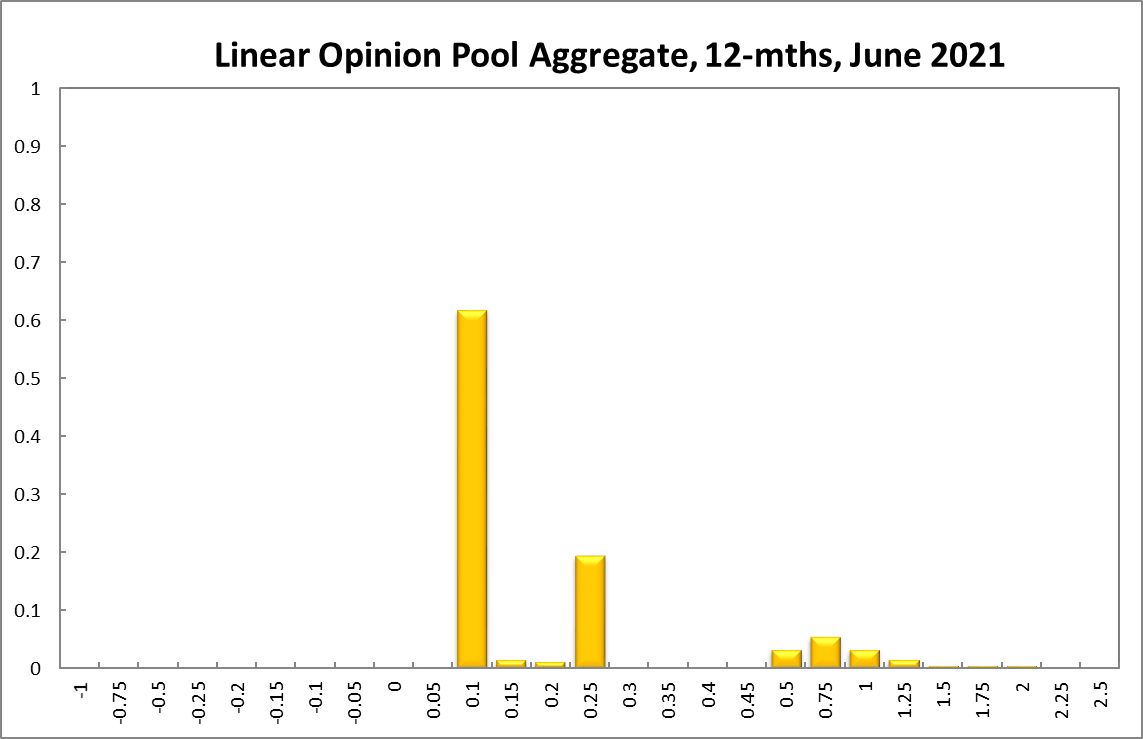 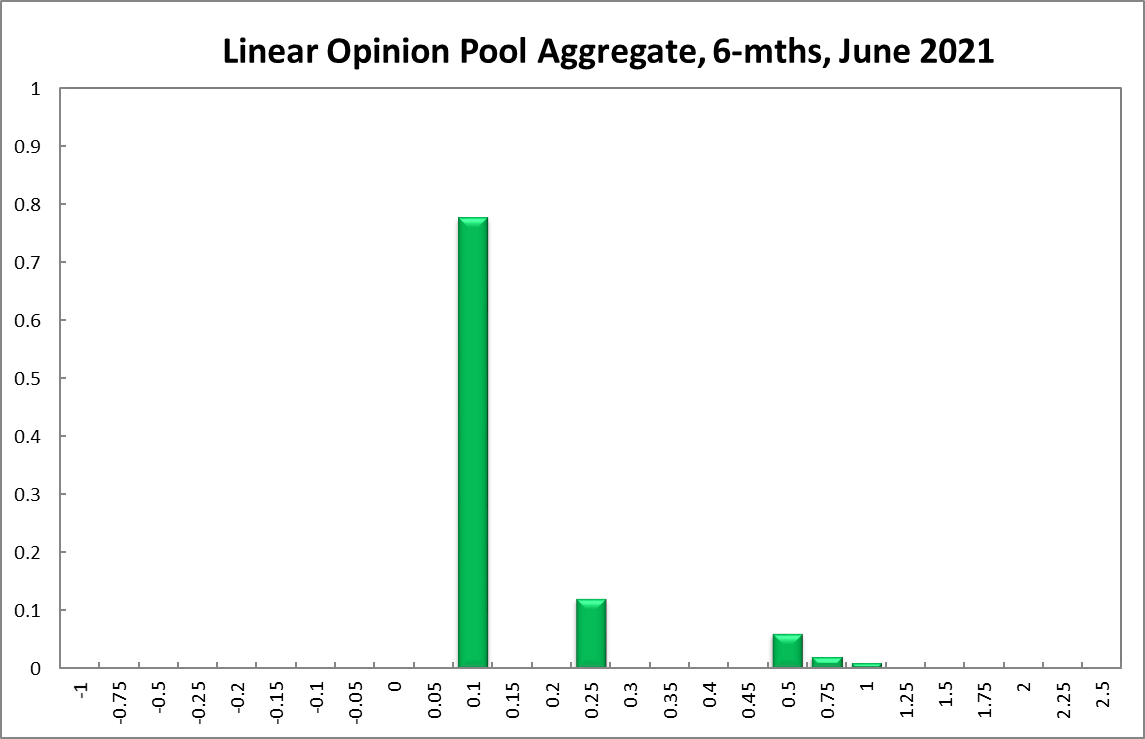 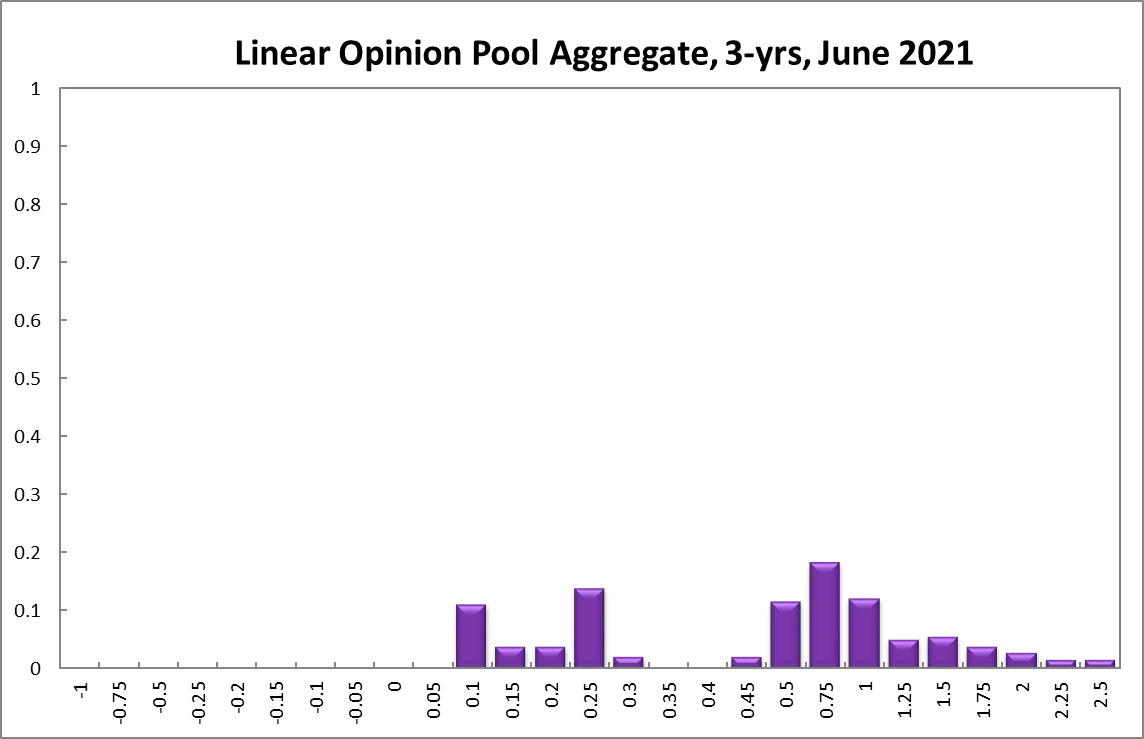