By international comparison, Australia’s experience with Covid-19 remains favourable but the current outbreak in Victoria is a reminder that the economy is a long way from returning to normal. Uncertainty about the progression of the coronavirus and about the domestic economy remains very high. Importantly, latest ABS figures from the June quarter show that CPI inflation has fallen by 0.3% year-on-year, well below the RBA’s official target band of 2-3%. Relative to the previous quarter consumer prices fell by 1.9%. In other words, Australia is currently experiencing deflation, the first time since Q3 1997, when the Asian crisis unexpectedly struck. As in July, the RBA Shadow Board’s conviction that the cash rate should remain at the historically low rate of 0.25% again equals 94%, while the confidence in a required rate cut to the lower bound of 0% equals 6% and the confidence in a required rate hike equals 0%.

The official ABS unemployment rate rose further in June, from 7.1% to 7.4%, the highest jobless rate since October 2001. Other labour market measures indicate a slight improvement, presumably a reflection of the relaxation of various restrictions in the Australian states and territories: the underemployment rate fell from 13.1% in May to 11.7% and the participation rate increased from 62.7% to 64% in the same period. Unfortunately, the suspension of further relaxations of restrictions and the second lock-down in Victoria will again inflict pain on the labour market.

Monetary policy is becoming increasingly difficult in the current environment where demand is very weak, interest rates are effectively at the zero lower bound and inflation is negative. The RBA’s emergency policies – keeping the 3-year government bond rate at 0.25 per cent through quantitative easing, providing a $90 billion funding facility for banks – continue to remain in place and will do so much longer, commensurate with the RBA’s announcement that it will maintain the low rate of 0.25 per cent until “progress is being made towards full employment and it is confident that inflation will be sustainably within the 2-3 per cent target band”.

Fiscal policy, through the JobKeeper and JobSeeker programs, has averted a deeper recession but there is growing concern about the stimulus programs, scheduled to end in late September, will be phased out too soon. A swift withdrawal of income support, and thus aggregate demand, is likely to weaken the economy further, leading to higher unemployment rates, less consumption spending, and falling inflation. The government has announced it is considering an extension of these programs in some form but little detail has been revealed and so the future fiscal stance remains uncertain.

As the pandemic is still in full swing and, if anything, worsening in many large economies, the World Bank’s most recent forecast of a contraction of global GDP in 2020 of 5.2% may turn out to be optimistic. At any rate, this year will mark the deepest global recession in many decades. Rising geopolitical tensions between China and the West are also a major cause for concern—tighter trade restrictions and a fall in Chinese demand for Australian exports (mining, education, tourism) add to the overall shortfall of aggregate demand.

Consumer confidence has fallen again: the Melbourne Institute and Westpac Bank Consumer Sentiment Index now stands at 87.9, compared to 93.7 in June. Retail sales bounced back, increasing by 16.9%, after a massive contraction of 17.7% in April, while private sector credit contracted again in June. NAB’s index of business confidence climbed yet again, for the third month in a row, from -20 in May to 1 in June. This improvement is matched by a rise in the manufacturing PMI and capacity utilization. A key measure of the state of the housing sector, the number of building permits granted, shrank again, namely by 4.9%, considerably less than the 15.9% contraction in May. The construction PMI also rose further (from 24.9 in May to 35.5 in June), suggesting the building industry is recovering somewhat. 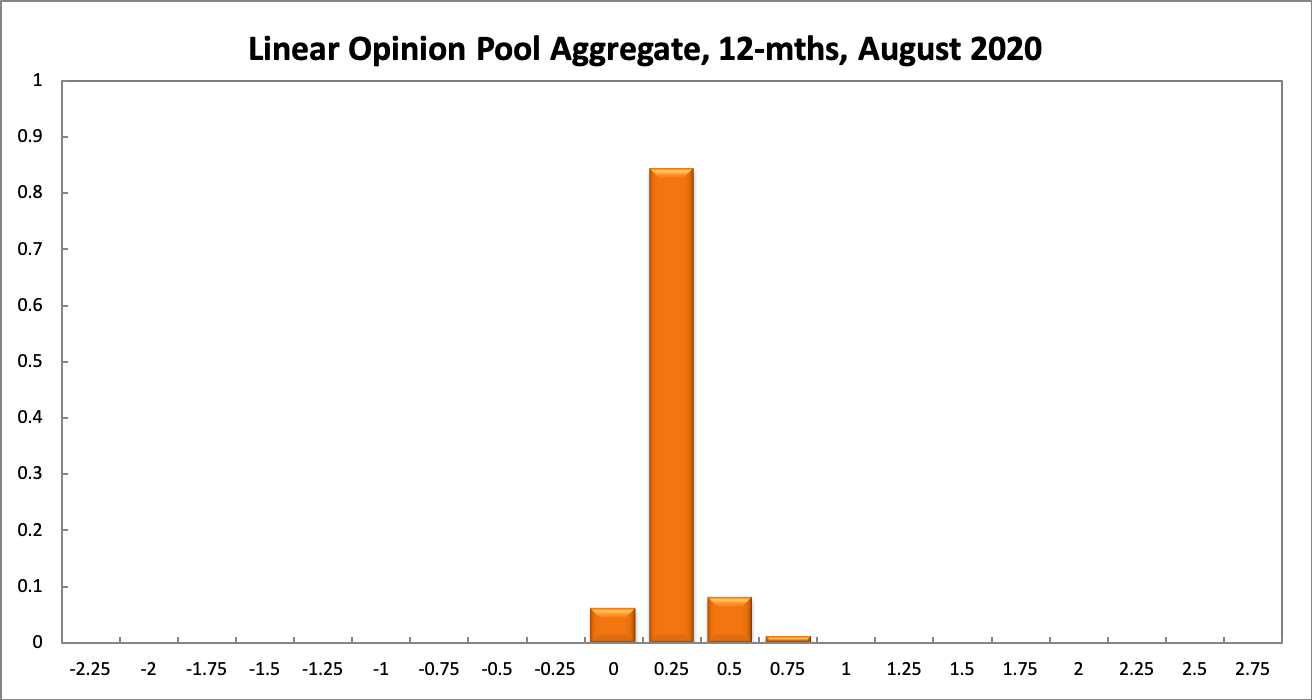 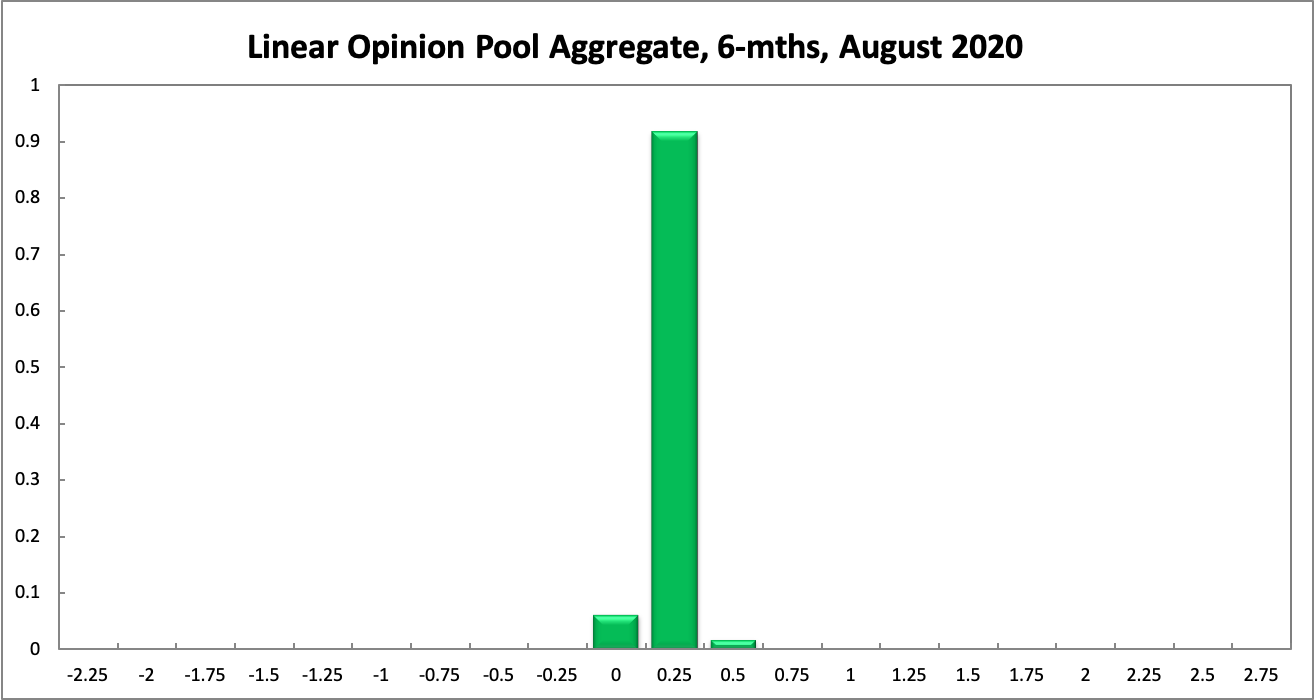